4 films that changed the Acting Career of Shahid Kapoor

In this blog, i am trying to explain the acting career progress and improvement of Shahid Kapoor, the most underrated actor.

Films are made to let the audience react and give thumbs-ups response.  In the Indian film industry, the one actor who silences his critics and achieved phenomenal success with standout acting performance is none other than Shahid Kapoor; the much-improved actor since made his debut way back in 2000. When his contemporary actors perform different experimental roles, Shahid Kapoor keeps on doing commercial yet meaningful films to earn the tag of a versatile actor. Last year his movie Kabir Singh amassed a record-breaking box office collection despite getting an A certification of film and proved to be the biggest opener for Shahid Kapoor. From a personal life point of view, Shahid Kapoor is enjoying every single moment and committed to doing more content-driven roles in the coming years. 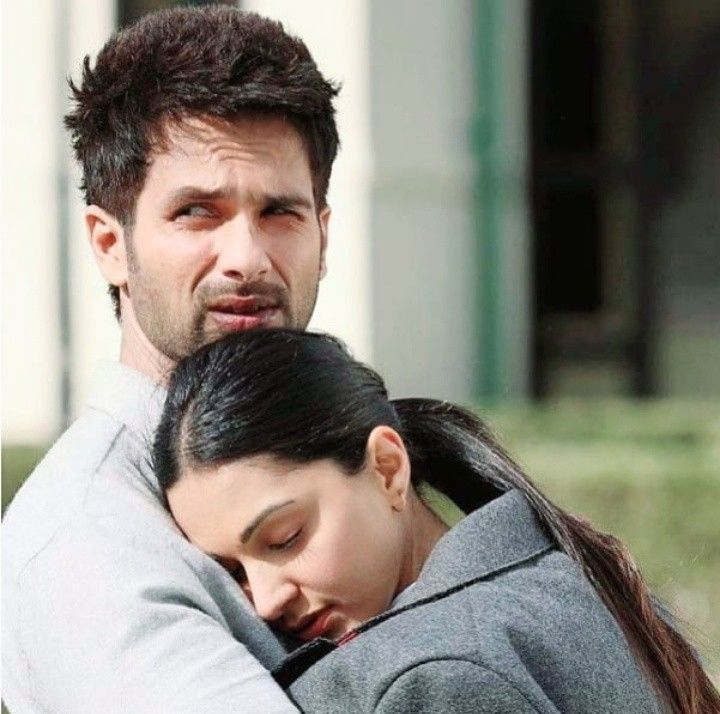 Last year, the film that everyone talked about was Kabir Singh. It was the film made of a reasonable budget and went on to become the 2nd highest movie grosser and also entered the 300 club box office collection. The film was screened worldwide, and most people, though having intimated and mostly projected the protagonist character as alcoholic and drug-addicted, did not make the movie boring. The storyline, fresh pairing, and chartbuster songs and music entertained the cine-goers. With the resounding success, Kabir Singh got it is believed to be the best acting performance from all leading actors, especially Shahid Kapoor. He has been the most underrated actor until he reinvents and produces memorable acts in films like Jab we met, Udta Punjab, etc. 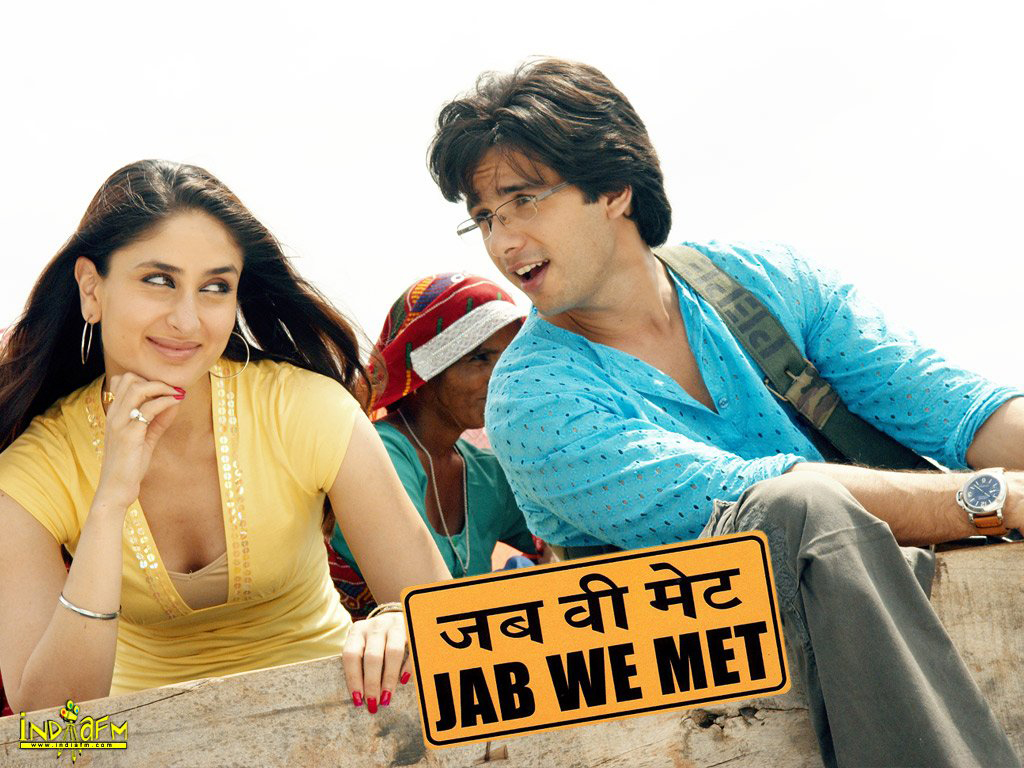 Second, on the list of movies that changed the acting potential of shahid Kapoor was Jab we met.  The hit and on-screen chemistry between Shahid and Kareena Kapoor made the film to do incredible business at the box office. It was the film that defines the acting career of both Kareena Kapoor and Shahid Kapoor. Their closeness relationship and rapport always made the celebrity headlines, and it helps the film overhaul success and the audience applauds the on-screen chemistry between Shahid and Kareena. 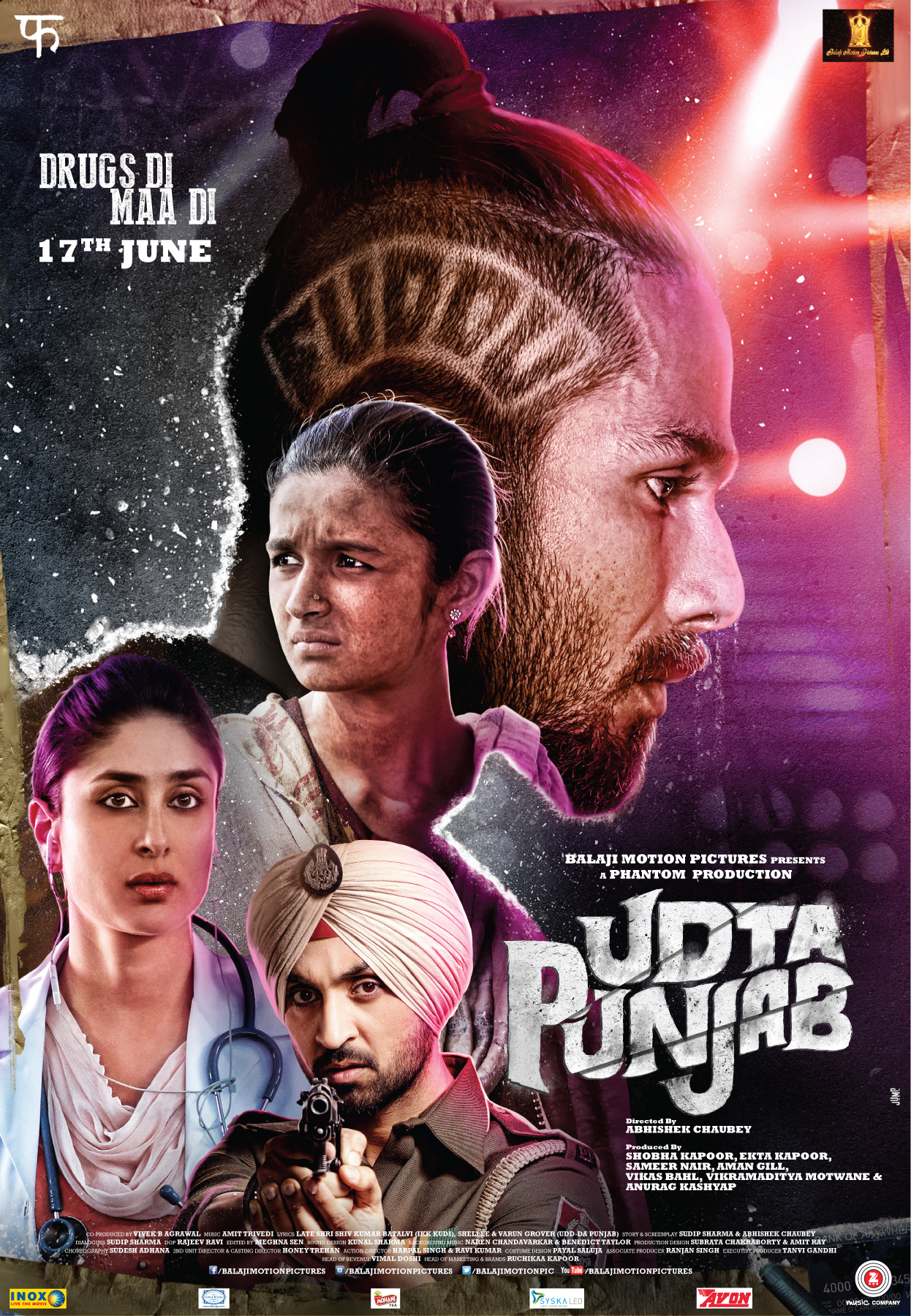 The film that deserved to mention is Udta Punjab, which till now, has been one of the career define acts of Shahid Kapoor. Udta Punjab drawn massive attention and was able to create a box office record. The film was the career benchmark and standout performance by all co-actors. Sharing the acting presence with Kareena Kapoor and supporting star cast ensures the audience a watchable movie. Haider was also one of the most impeccable and technically sound films that won many hearts and nominated for most of the awards that it won singlehandedly. The Vishal Bhardwaj directional film was the adoption of Shakespeare Hamlet and audience reaction has been quite phenomenal. It was a perfect combination of love betrayal, thriller, and commendable acts from the ensemble star cast.

Shahid Kapoor's long and eventful acting career now reached a stage where he can be seen in a new avatar. His choice of scripts is now getting more meaningful than earlier. With each film he does, we as an audience expect his experimentation with grey shades of character keeps us engaged and entertained.