Abhishek Bachchan Srivastava(Abhishek Bachchan) is an Indian actor and producer who works primarily in the film industry in Bollywood. He is one of the Bollywood industry’s top-rated celebrities. He is also known as AB Junior, Junior Bachchan, Junior B, Abhi, AB Baby by others.

Abhi was born in Mumbai, Maharashtra, India, on the 5th of February 1976. He is the son of Bollywood’s most versatile and finest actor, Amitabh Bachchan. He made his debut from his from J.P Dutta’s “Refugee” which was released in 2000. Refugee was an action-drama film. However, ‘Refugee’ was not so successful in the box office, but Abhishek was nominated for the Best male debut by Filmfare Awards. After that, he appeared in many other super hit films.

Below, I have created a list of Abhishek Bachchan’s Upcoming Movies. All the information is collected from various TV News, TV shows, magazines, and others. The movie explores the dynamic network of relationships set against the backdrop of the urban, industrial, and corporate world. 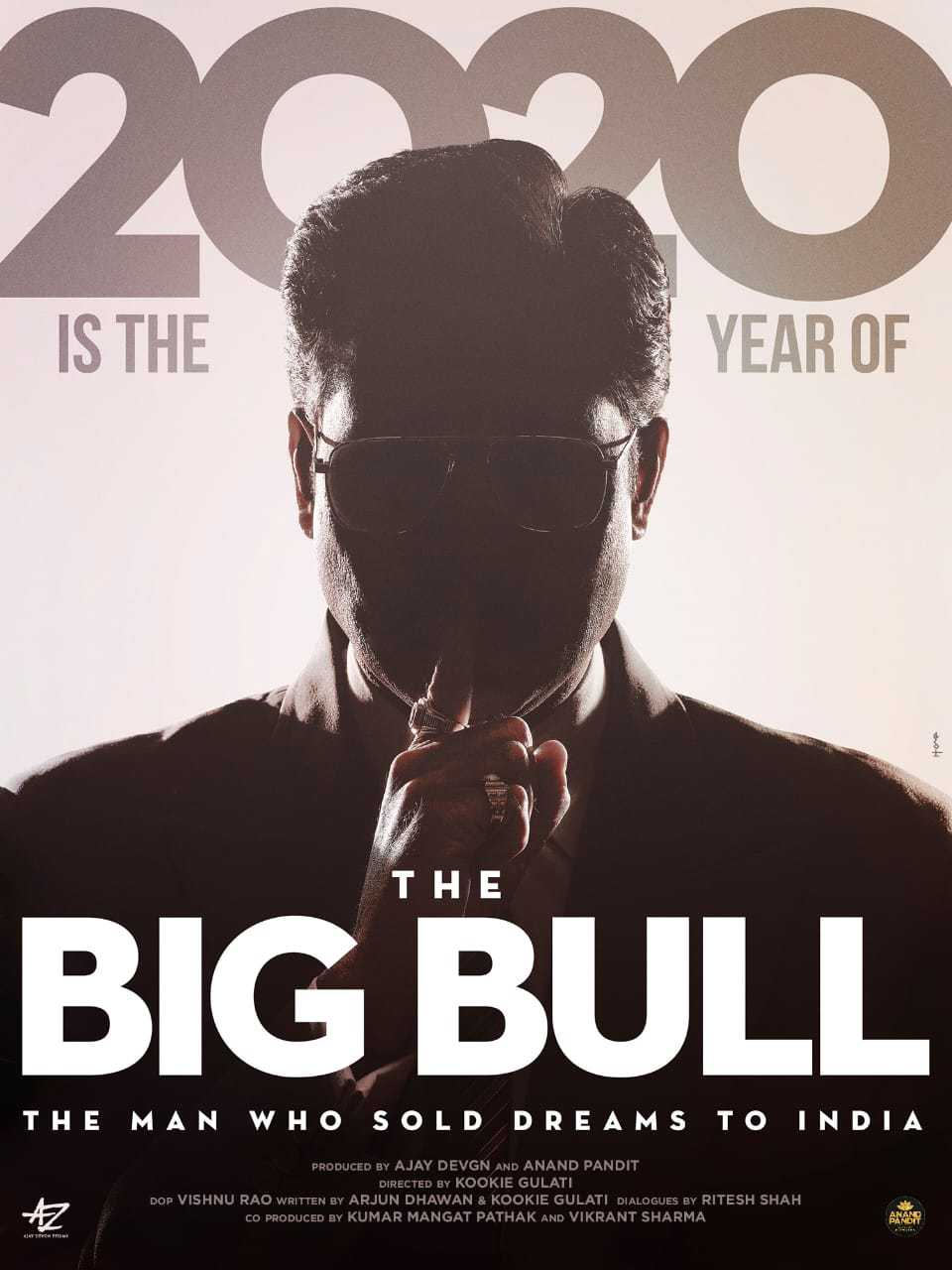 The film is inspired by the life of Harshad Mehta, a notorious stockbroker who was arrested in 1992 for financial crimes 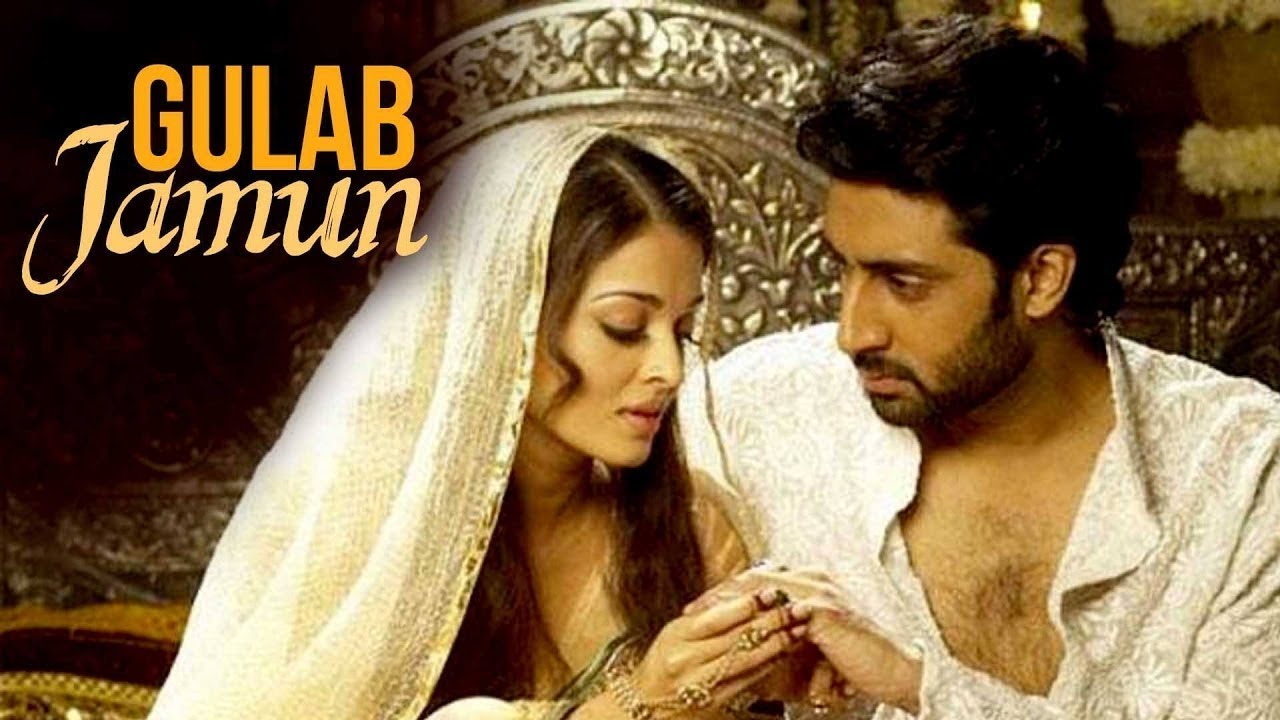 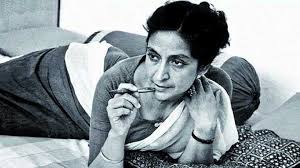 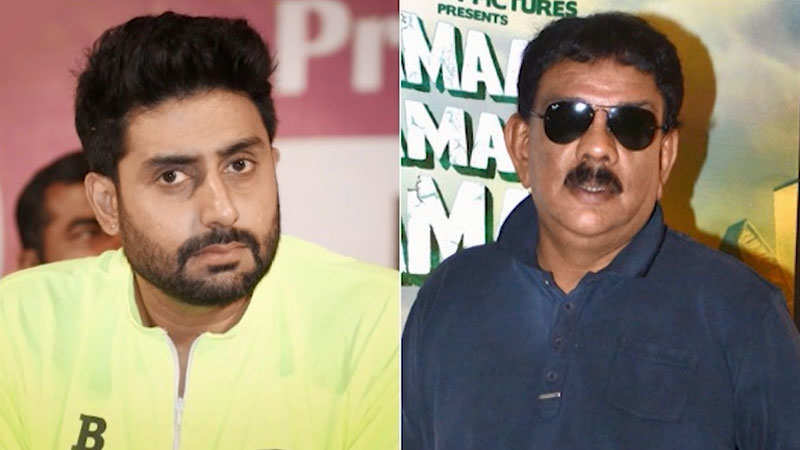 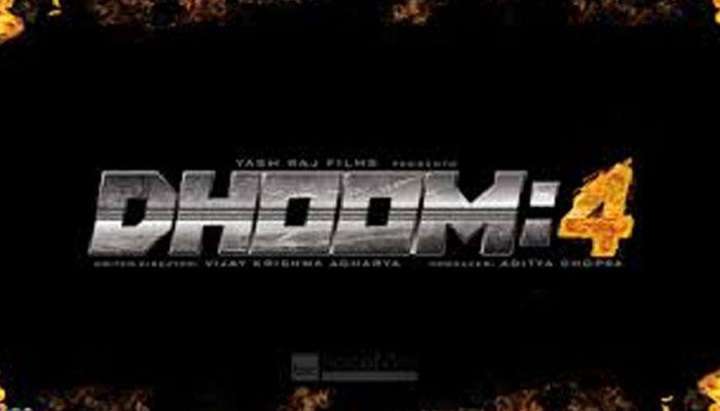 You’ve just seen Bollywood star Abhishek Bachchan’s upcoming list of movies. I hope you enjoyed the blog, and please share it with your mates.