We all always like to watch Hollywood movies because of their unique storyline, especially when they are dubbed in Hindi.

So, here is a list of Top 10 Hollywood Dubbed Hindi Movies that you should watch once in a lifetime.

The Avengers assemble again so that they can reverse save the universe from the devasting actions of Thanos'. After Avengers: Infinity War, avengers fight again with the remaining allies.

Batman fights with a strange villain "Joker" who starts creating havoc and chaos on the citizens of Gotham city.

En Sabah, an ancient all powerfull mutant is thriving destruction to the world and X- men must defeat him. 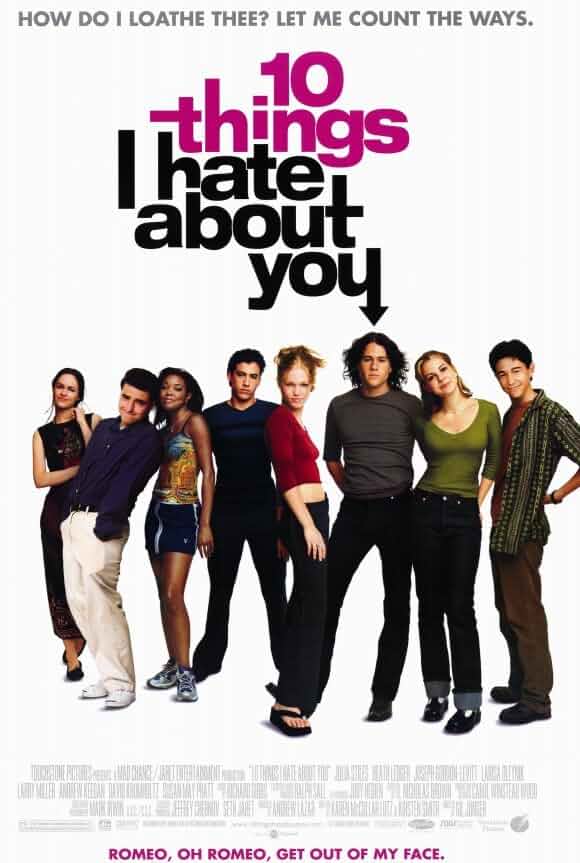 A pretty, popular teenager can't go out on a date until her ill-tempered older sister does.

The UK is under the attack of an incurable virus, and some of the remaining people are in search of sanctuary. 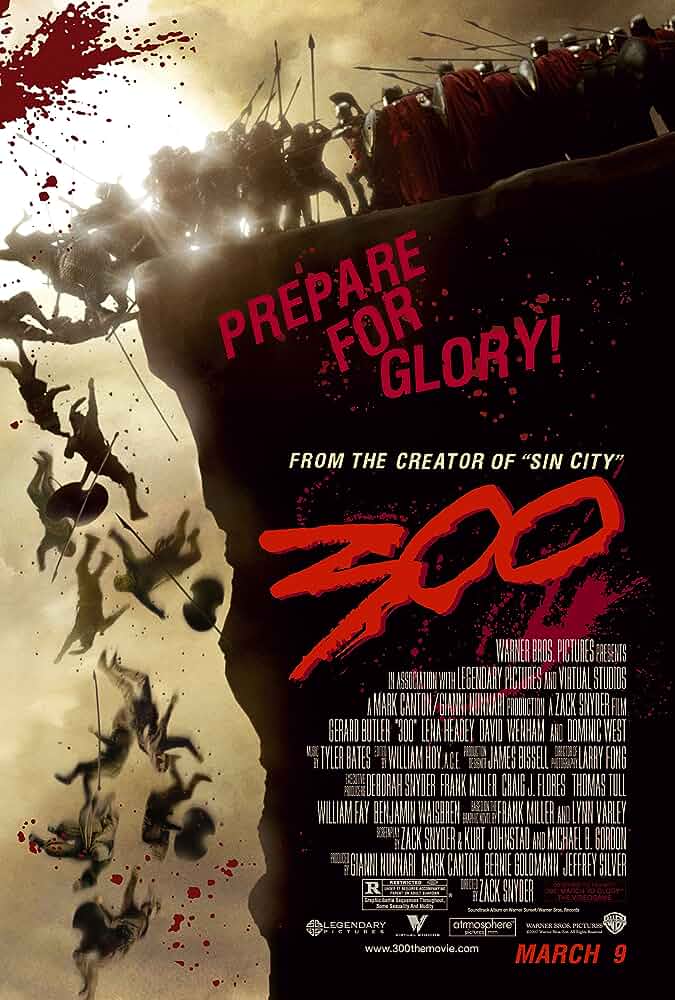 The movie revolves around the story of a fight between the Persians at Thermopylae and King Leonidas of Sparta with his force of 300 men.

The charge against invading Persian forces led by mortal-turned-god Xerxes and Artemisia, vengeful commander of the Persian navy. Leads by Greek general Themistokles. 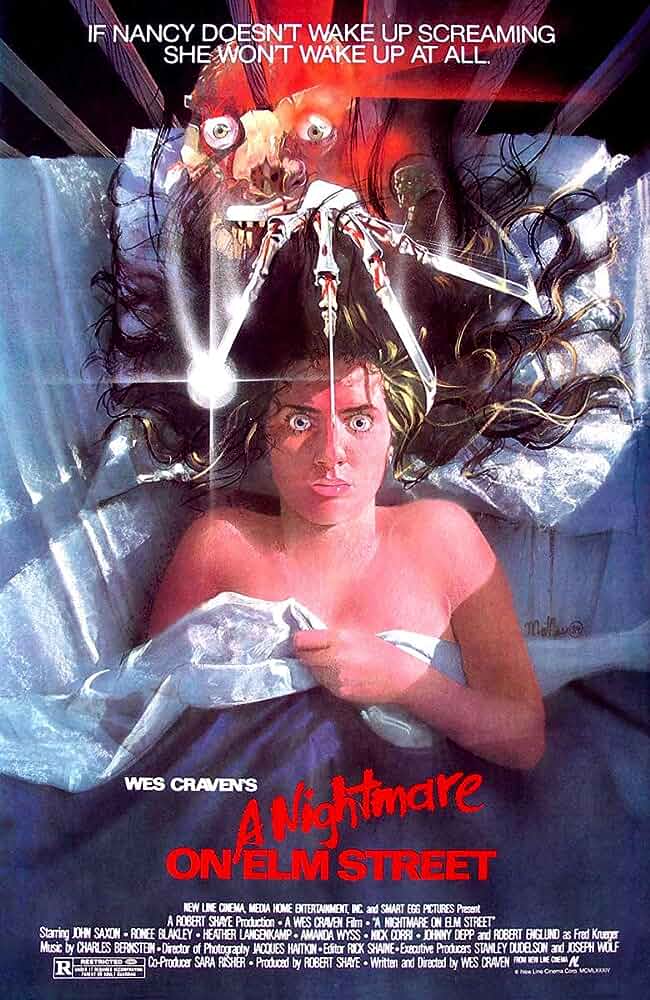 A slain child murdered, and his monster spirit seeks revenge by invading the dreams of teenagers because their parents were responsible for his untimely death.

A disfigured man's spirit haunts the children stalking and killing them in their dreams who's parents murdered him. 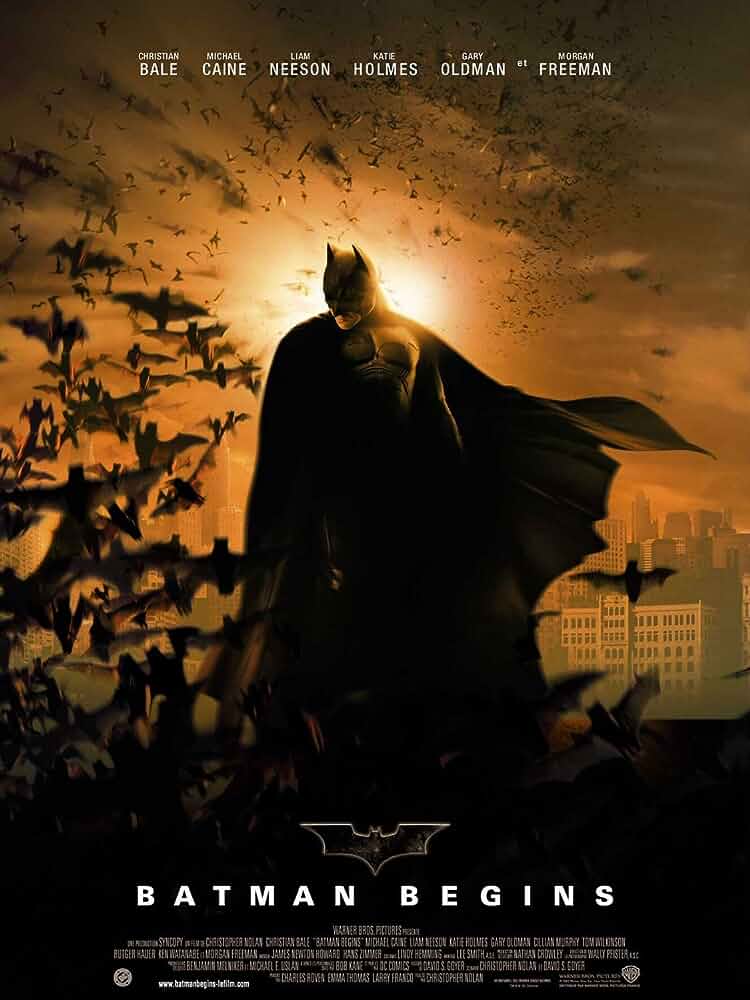 After getting trained by his mentor, Batman is ready to save Gotham City from corruption.