Another best Bollywood movies list of 2018 for Bollywood fans!

If you are a die-hard fan of Bollywood, then you should must check out this list of Bollywood movies. This list includes the movies with exceptional storylines

This Bollywood movie that got released in 2018 is full of crime and thrill. This film revolves around the mysterious events that take place in the life of a blind pianist.

A story of the small town of Chanderi in which menfolk live in fear of evil of an evil spirit named "Stree" who abducts men in the night.

This movie gives a profound message about the struggle of the females during their menstrual cycle. A man decides to create a sanitary pad machine so that he can provide inexpensive sanitary pads to the women of rural India.

4.Parmanu: The story of Pokhran:

Ashwat Raina with his teammates arrives at Pokhran so that they can reconduct a confidential nuclear test.

The movie covers the challenges faced by them while performing the nuclear test.

This movie covers the story of a Kashmiri woman that marries a Pakistani man so that she can spy on Pakistan during the Indo-Pakistan War of 1971.

This Bollywood blockbuster of 2018 is a biopic based on the controversial life of Bollywood actor Sanjay Dutt.

The list of 2018 Bollywood movies is incomplete without this masterpiece. The film is a biopic of a hockey player who made an unforgettable comeback.

This Bollywood movie of 2018 is a complete package of Action, Crime, and Drama. The film shows the story of an income tax raid at the mansion of the most powerful man in Lucknow. 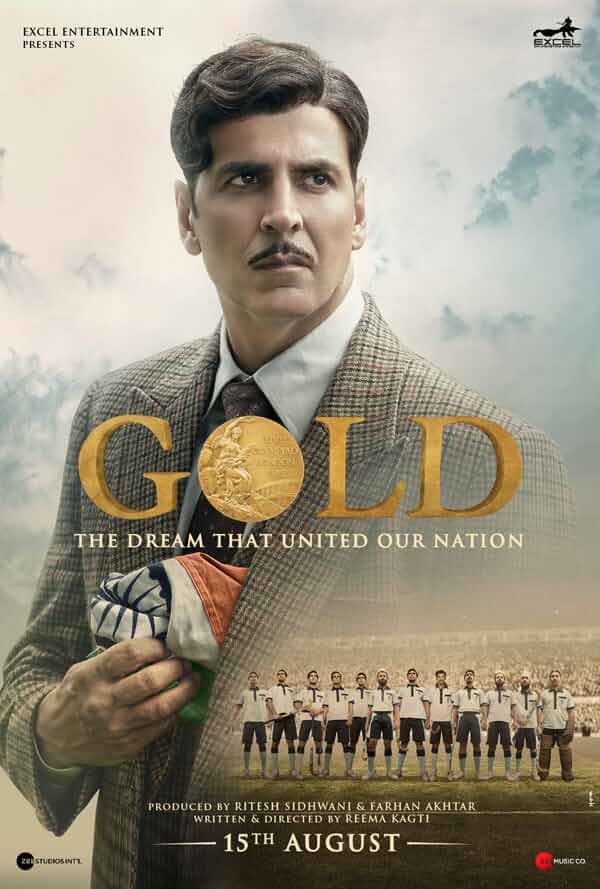 Here comes another blockbuster from the side of Bollywood!

The film covers the journey of a man who put his all life in making India win its first Olympic gold medal after getting independence. 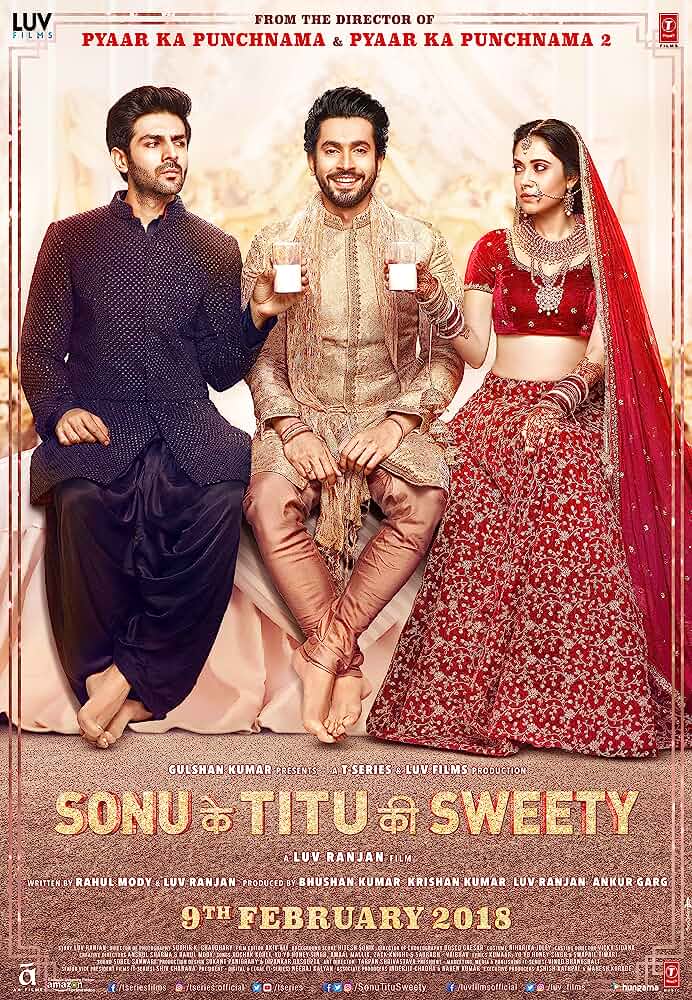 A story of two best friends that faces many challenges after one of them decides to get married. The film covers a fight between Bromance and Romane and the movie is full of comedy and romance.