Must See Hollywood Movies of 2016

2016 has been a spectacular year for Hollywood movies.

Check out the movies that made their name in the list of top ten.

Political participation in the affairs of the Avengers creates a divide between Captain America and Iron Man.

After an incident of a car accident, a woman is held in a shelter with two men who claim that a widespread chemical attack affects the outside world.

A father and son are on the run, being hunted by the government and a cult drawn to the special powers of the boy.

A wise-cracking soldier is being experimented on, becoming immortal but hideous, and sets out to hunt down the man who ruined his look.

One of the best Hollywood movies of 2016. The film revolves around the story of a team of African-American female mathematicians who played a vital role in NASA during the US space program's early years.

Another masterpiece is given by Hollywood in the year of 2016. This movie is a complete package of action and adventure.

In the 1820s, a frontiersman on a fur trade expedition struggles for life after being mauled by a bear and abandoned to die by his own hunting party. 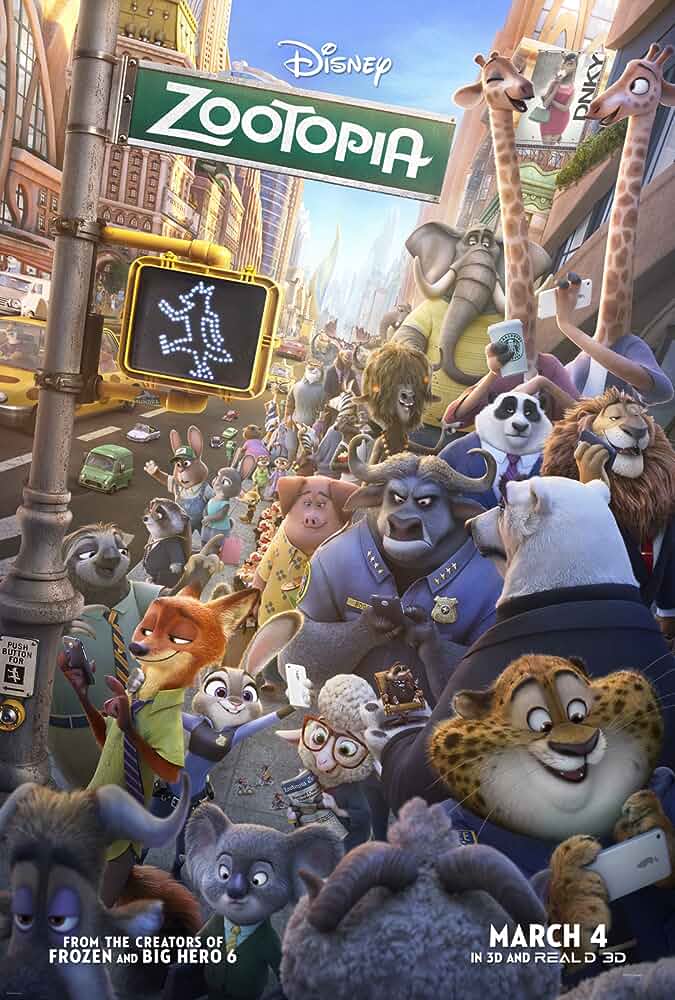 An inexperienced bunny cop and a cynical con artist fox need to work together to discover a plot in a town of anthropomorphic animals.

8.Batman vs. Superman Dawn of Justice:

This Sci-Fi Hollywood movie of 2016 is full of action and adventure.

Fearing that Superman's actions are left unchecked, Batman takes on Steel's Man, while the world is wrestling with what type of a hero it really needs. 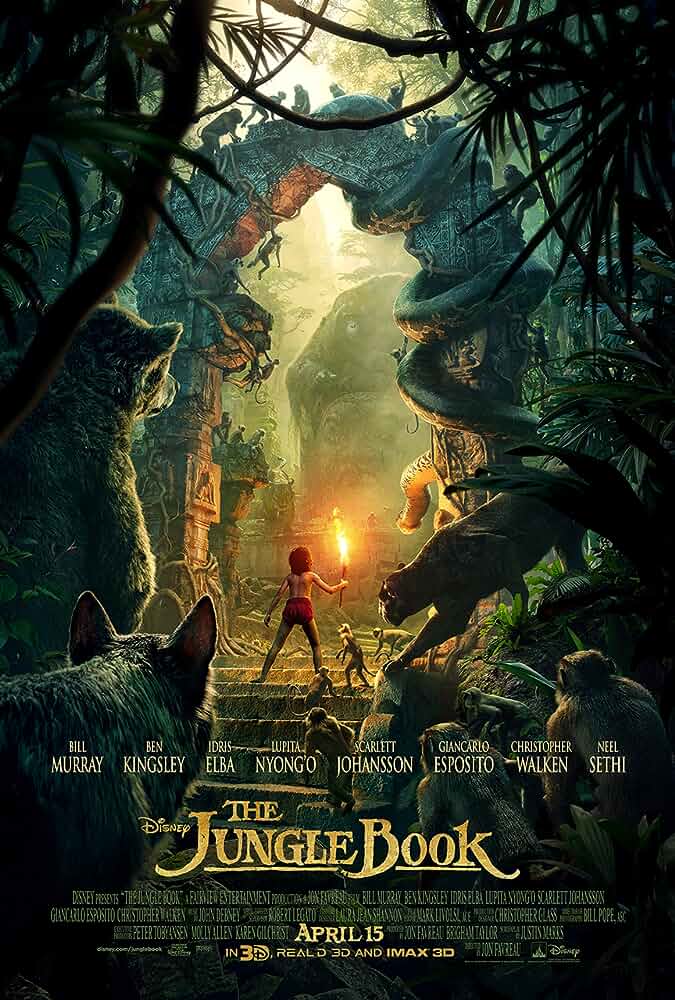 A boy named Mowgli embarks on a journey of self-discovery with the aid of panther Bagheera and free-spirited bear Baloo, but he gets forced to leave the jungle after a threat from Shere Khan. 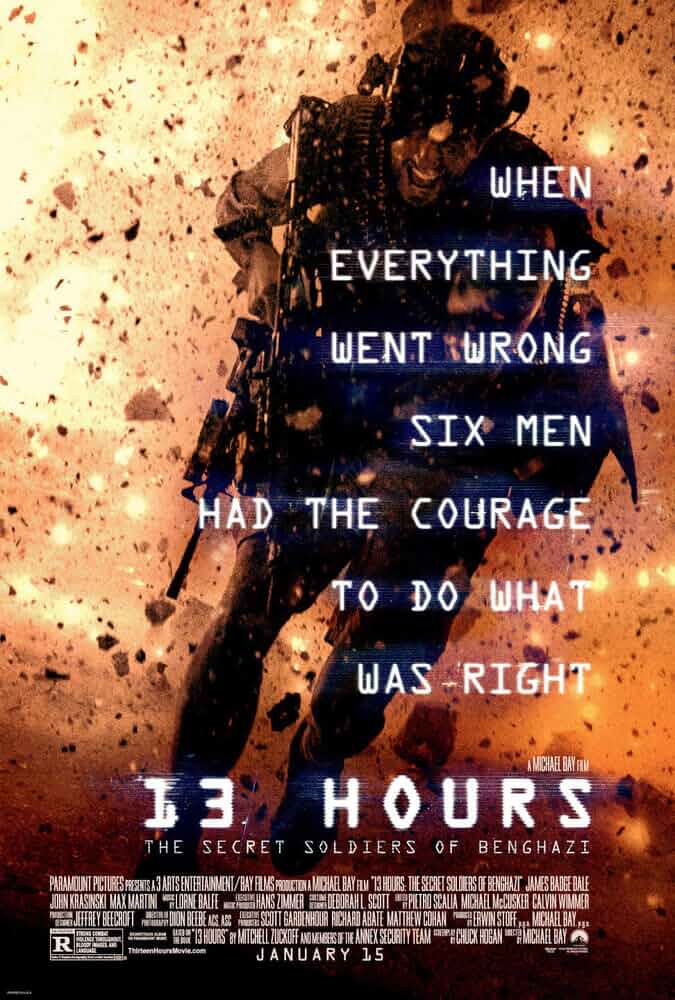 A security team is struggling to make sense out of the confusion during an assault on a US compound in Libya.