Saif Ali Khan is considered one of Bollywood's most trendy and enchanting stars. Saif Ali Khan has been in Bollywood for two decades and has starred in over 50 Hindi films.

By bringing us movies like Race, Dil Chahta Hai, Bullet Raja, Go Goa Gone, he has established himself as an excellent actor. His latest movie 'Tanhaji' become the first film of 2020 that crossed the mark of 200 crores.

The total collection of Tanhaji is Rs 202.83 crore.

After giving such excellent movies, Saif is coming with five more movies within 2020-2021.

Here is the complete list of Saif Ali Khan's upcoming movies with their release dates. All the information provided below is taken from magazines, TV News, TV shows, and others. 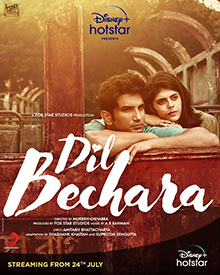 The movie is based on the novel The Fault in Our Stars, written by John Green's.

The film is an official remake of Tamil hit Vikram Vedha, with Madhavan and Vijay Sethupathi starring. 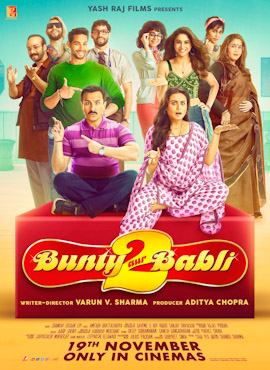 This movie will be a sequel to the film "Bunty Aur Babli' which was released in 2005. Aditya Chopra will produce this film. 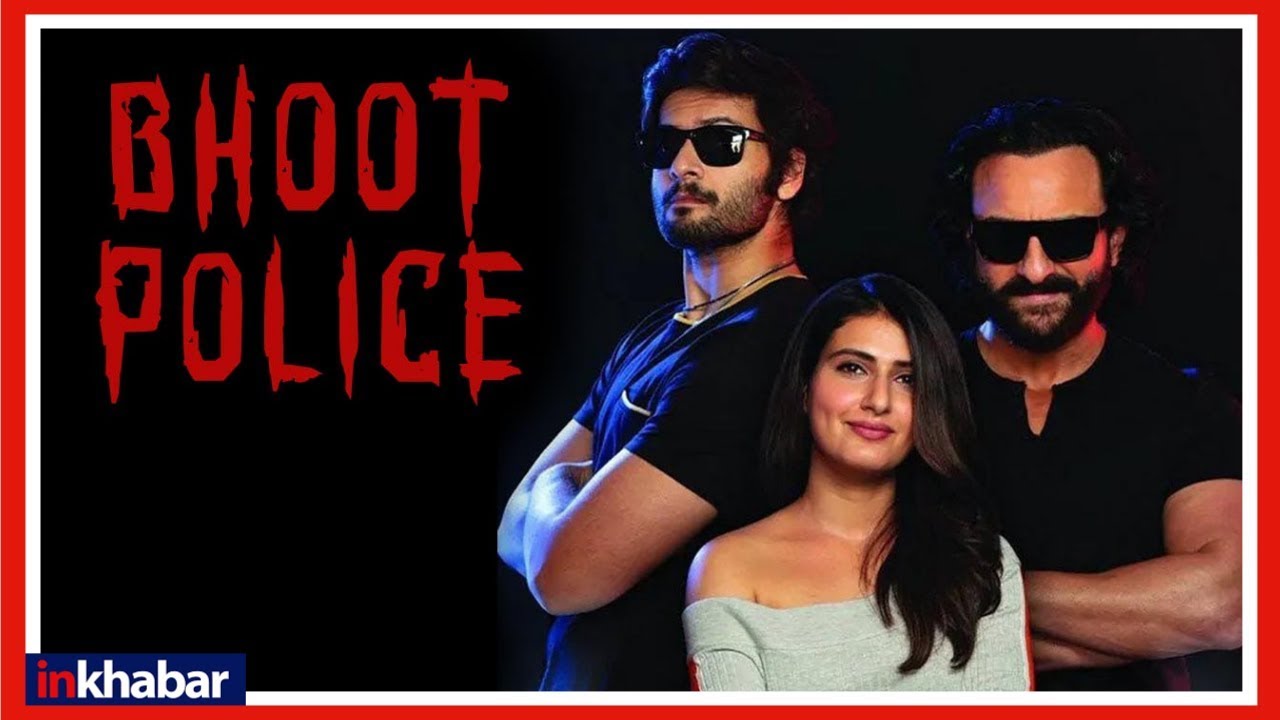 This film is produced by Fox star studios.

The plot of the story is not known yet. 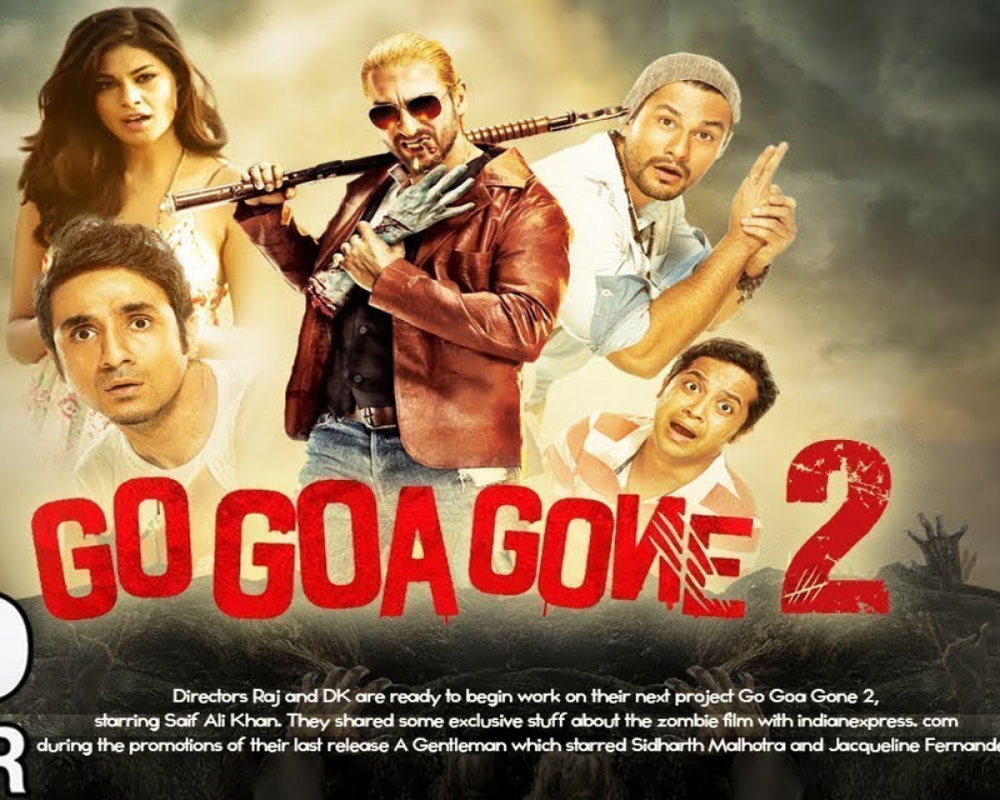 This movie is the second installment to the film 'Go Goa Gone' which was released in 2013. Dinesh Vijan will produce this movie.

Hopefully, this year will be full of entertainment and fun for Saif Ali Khan's fans. That's was an article about Saif Ali Khan Upcoming Movies List 2020, 2021 & Release Dates. I hope that this article will benefit you all.

Comment and let us know what your views on Saif's upcoming movies are.